Megan McDougal is 2020 Nebraska School Counselor of the Year 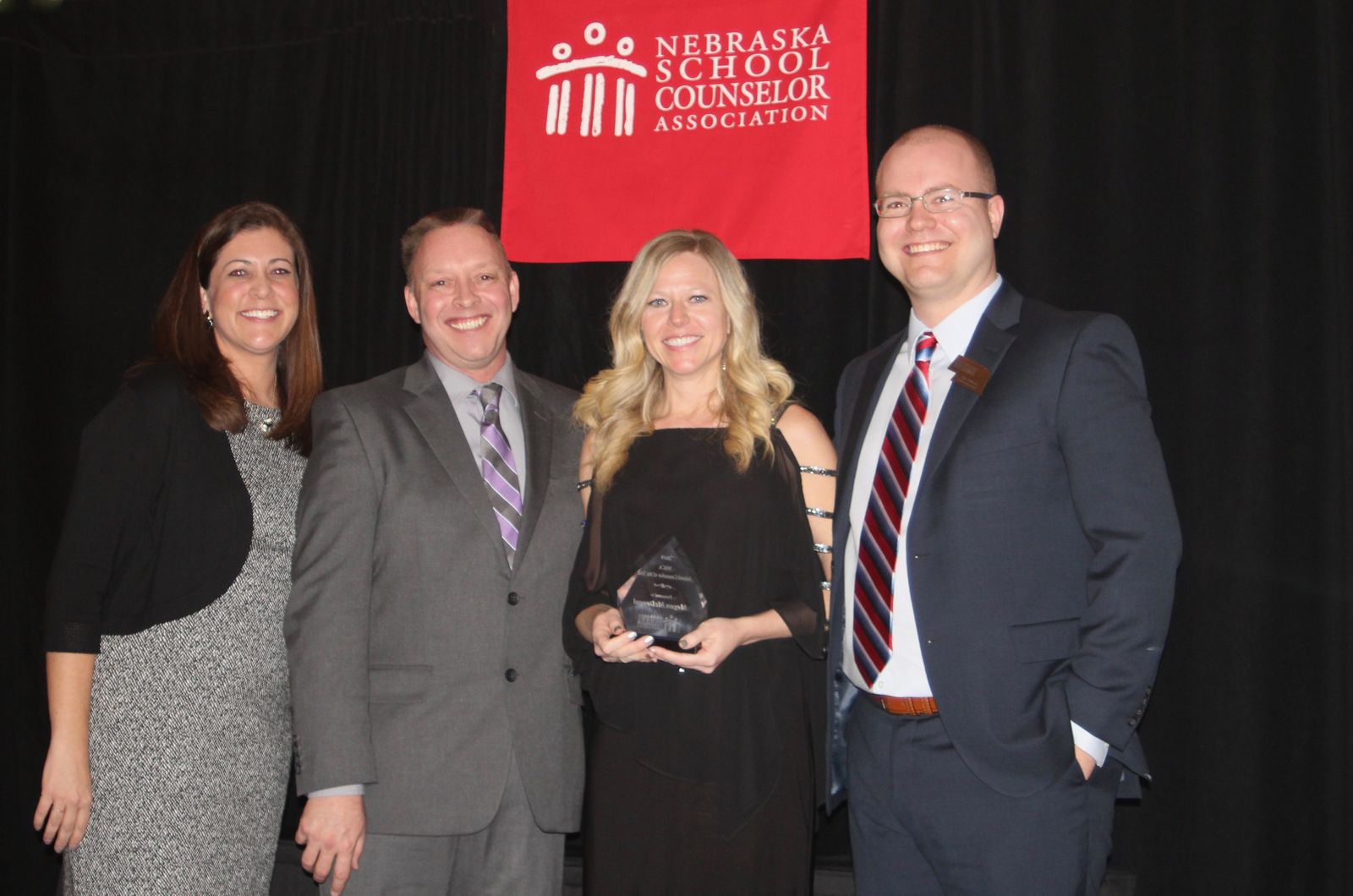 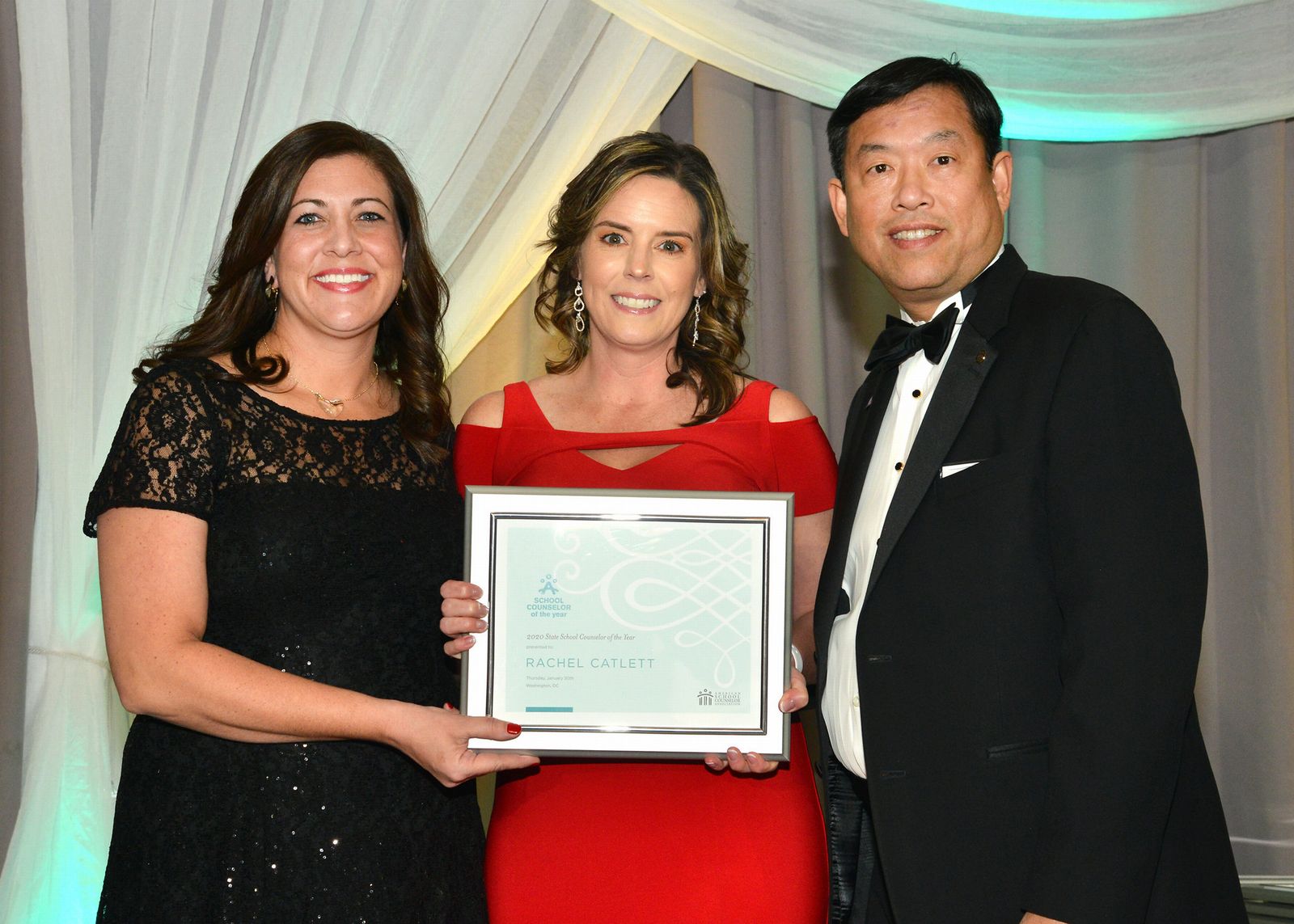 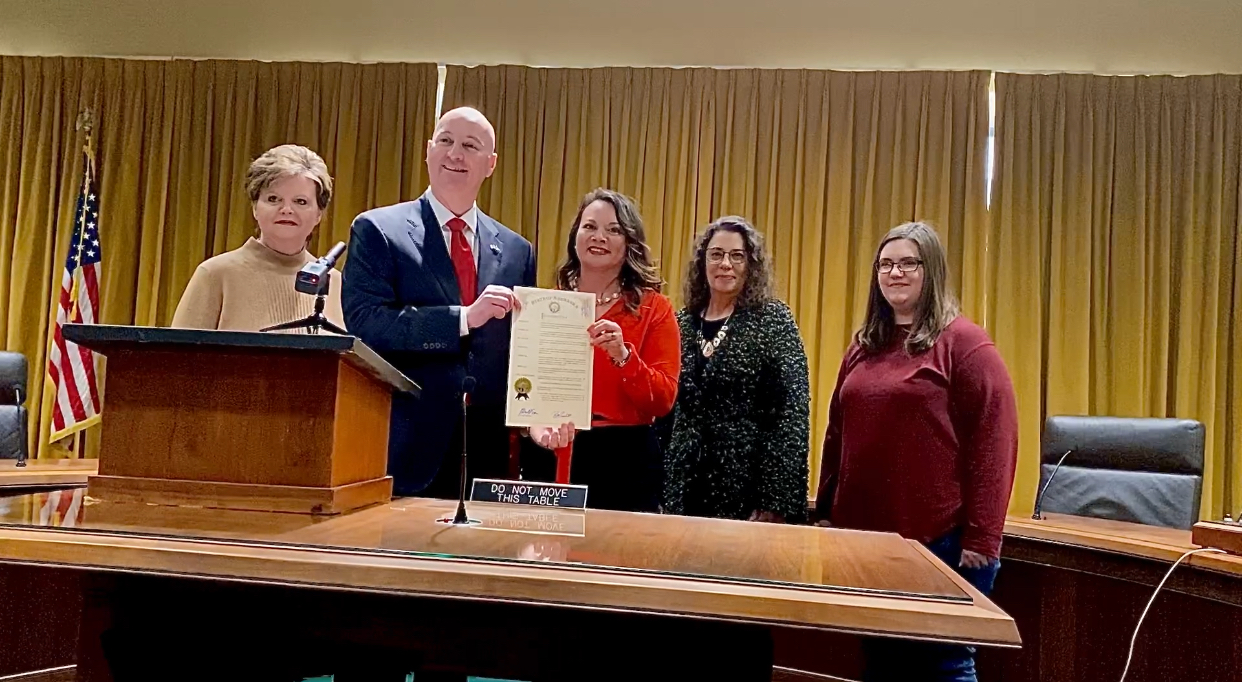 Lincoln, NE - Governor Pete Ricketts proclaimed the week of Februrary 3rd-7th as National School Counseling Week in Nebraska during a proclamation signing ceremony in the State Capitol.  At the ceremony, Nebrasksa School Counsleor Association Government Relations Chair, Kathy L'Heureux, shared remarks highlighting the differences between the modern day school counselor and the guidance counselor of the past.  During her remarks to the Governor and a room full of attendees she said, "On behalf of the Nebraska School Counselor Association and over 800 counselors across the State of Nebraska I’d like to thank you for this proclamation.  School counselors have come a long way since the days of being known as guidance counselors. Many remember their school counselor as someone they saw once a year to figure out their schedule or when they were a senior in high school someone who helped them with the college process.  And while that is still what many school counselors do, it’s not the only thing. School Counselors today are an integral part of all students’ experiences from pre-kindergarten to post-secondary. We help with academic concerns, social-emotional well-being, and career readiness. We are teaching in classrooms, holding parent workshops, and attending meetings as part of the school’s leadership team. We are doing suicide threat assessments, holding a child’s hand during an investigation by child protective services.  We are interpreting test scores and other data to help improve graduation rates and attendance as well as determine the best intervention needed for students. We advocate for kids every day. We appreciate this opportunity to recognize and honor the work and dedication of Nebraska School Counselors."

Governor Ricketts briefly acknowledged the change in the school counselor role over the years and shared his appreciation for the valuable work that school counselors do for Nebraska Students.  View the official proclamation HERE.  Pictured at the ceremony from lfet to right are:  Donna Hoffman-School Counseling Specialist at the Nebraska Department of Education, Governor Pete Ricketts, Kathy L'Heureux-NSCA Goverment Relations Chair, Brenda Leggiadro-Supervisor of Counseling and School Social Work for Lincolng Public Schools and Larissa Reams-School Counseling Intern in the Lincoln Public Schools. 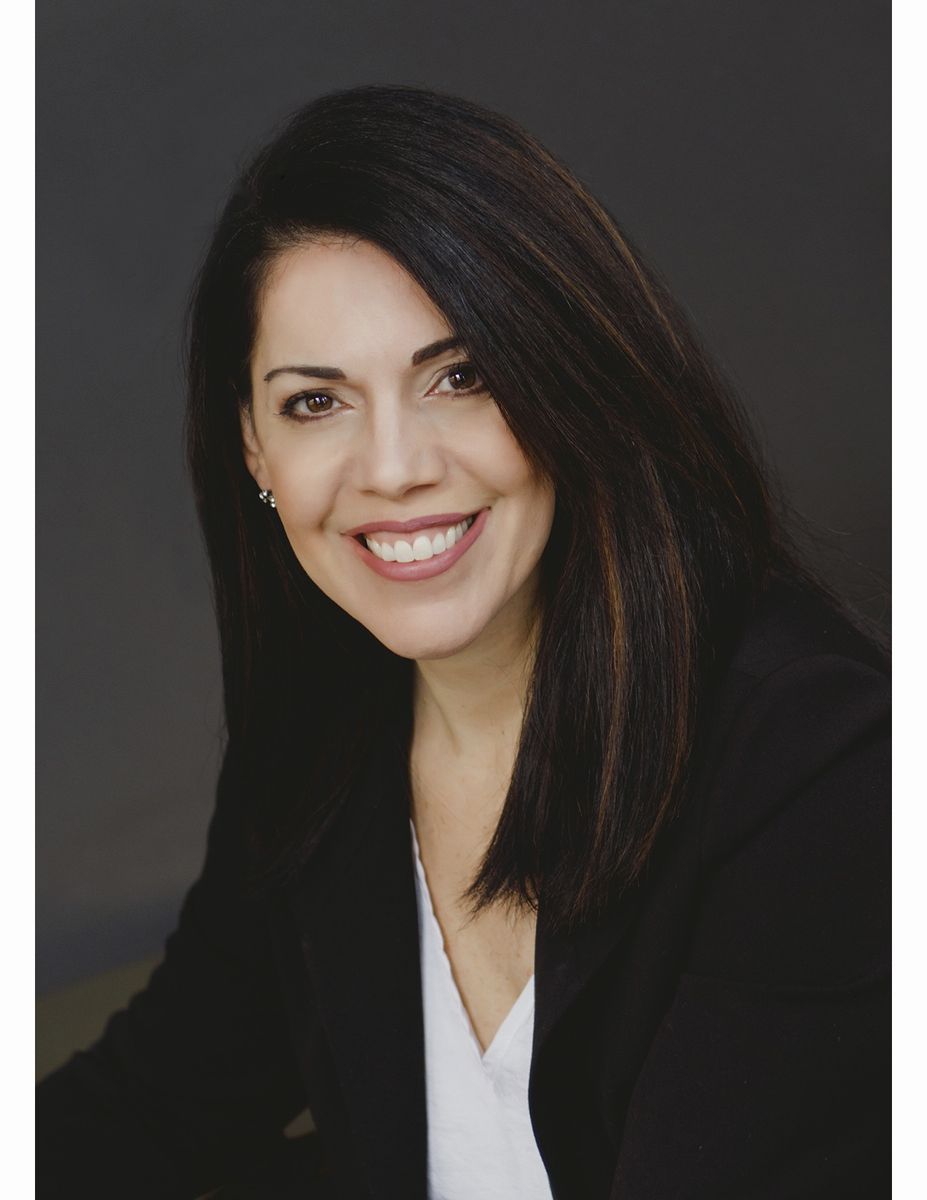 Omaha, NE -  On July 1st Kathryn Hecht-Weber became the newest NSCA Board Member.  Coinciding with her new role as an NSCA Board Member, is her new position with the Omaha Public Schools as the District School Counseling Supervisor.  Prior to becoming the OPS School Counseling Supervisor she served as the District Secondary School Counseling Lead, a High School Counselor, and a Middle School Teacher, all in OPS.  In total she has 18 years of experience in education, all in the Omaha Public School District.  All of us at NSCA would like to welcome Katie to the Governing Board.  We also express our gratitude and appreciation to Ann Luther and Jerry Wiggins for their years of service as they transition off the NSCA Governing Board. Alexandria, VA - The American School Counselor Association (ASCA) has released the 4th Edition of the ASCA National Model.  The ASCA Model is a frame work for comprehensive school counseling programs.  The most significant changes from the 3rd Edition are changes in vocabulary to align with current education vocabulary.  For example the names of the 4 quadrants of The Model have changed from nouns to verbs.  The Model is designed to show what school counselors do, making verbs a better choice.  One such change was renaming the "Accountability" quadrant to "Assess".  Accountabilitiy was a focus of the "No Child Left Behind" era and unfortunately that term under "No Child Left Behind" made some educators and school counselors uneasy as it was too often misused to assigned blame to educators and as a result left some school counselors hesitant to embrace the model for fear the data would fall short of projections.  The change in terminology is intended to inspire and support school counselors instead of being an impairment to implementation. Nebraska School Counselors will be able to learn about all the changes in the model at the 2019 NSCA School Counselor Academy being held November 7th and 8th in Kearney, NE.

Nebraska City, NE - The 32nd Annual Elementary School Counselor Conference took place on April 5th.  This was the first year that the conference fell under the NSCA umbrella.  Heather Forbes spent the day sharing her knowledge and expertise about working with trauma impacted students.  The conference saw a record high attendance with over 150 counselors in attendance.  Amongst the attendees were several representaives from the Nebraska State Education Association (NSEA) including NSEA Executive Director, Maddie Fennell.  The 33rd Annual Elementary School Counselor Conference is scheduled for April 3, 2020.


Rachel Catlett is 2019 Nebraska School Counselor of the Year