Doug Hauserman has served as the Executive Director for the Nebraska School Counselor Association since the association created the position in 2017.  Prior to being named the Executive Director, Doug served on the Board of Directors for the American School Counselors Association for six years, two of those as the Assistant Chair of the Board.  Through that experience he worked with numerous experts on the Policy Governance Model including Miriam Carver, one of the co-developers of the model.  Doug has also held numerous other leadership positions within the Nebraska School Counselor Association including serving as the President for the 2008-2009 school year.

Doug spent the first 11 years of his career in education as a music instructor, primarily instrumental music, in rural, suburban and urban school districts in Nebraska.  In 2004 he took his first job as a school counselor at Westside High School in Omaha.  After nine years as a high school counselor, Doug transferred to Westside Middle School in 2013 where he has served as a middle school ever since.  Doug holds a Masters of Science in School Counseling from the University of Nebraska – Omaha and a Bachelor of Music Education from the University of Nebraska – Lincoln.  Contact Doug 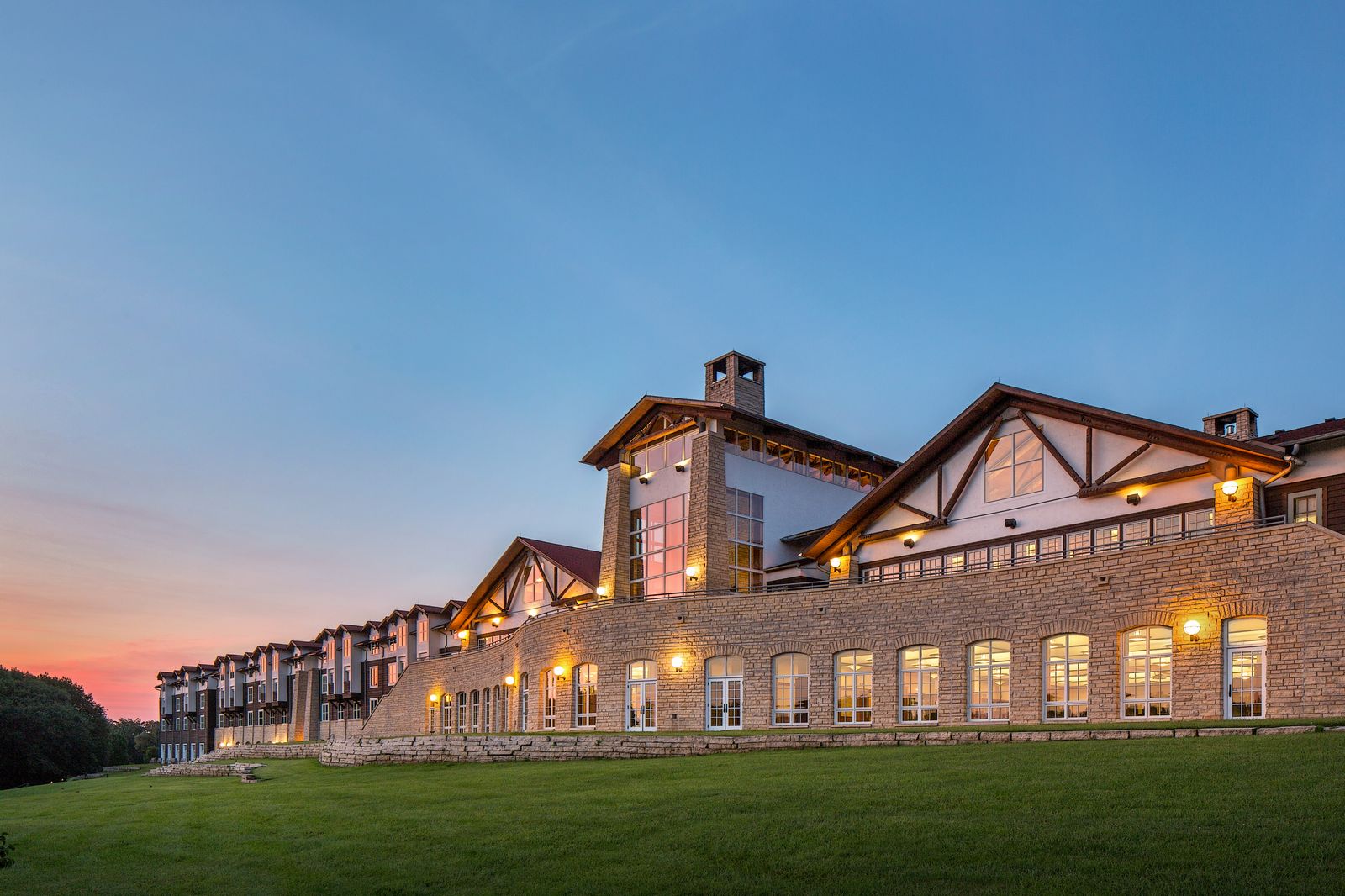